From Beauty to Ashes: A Story of God’s Faithfulness 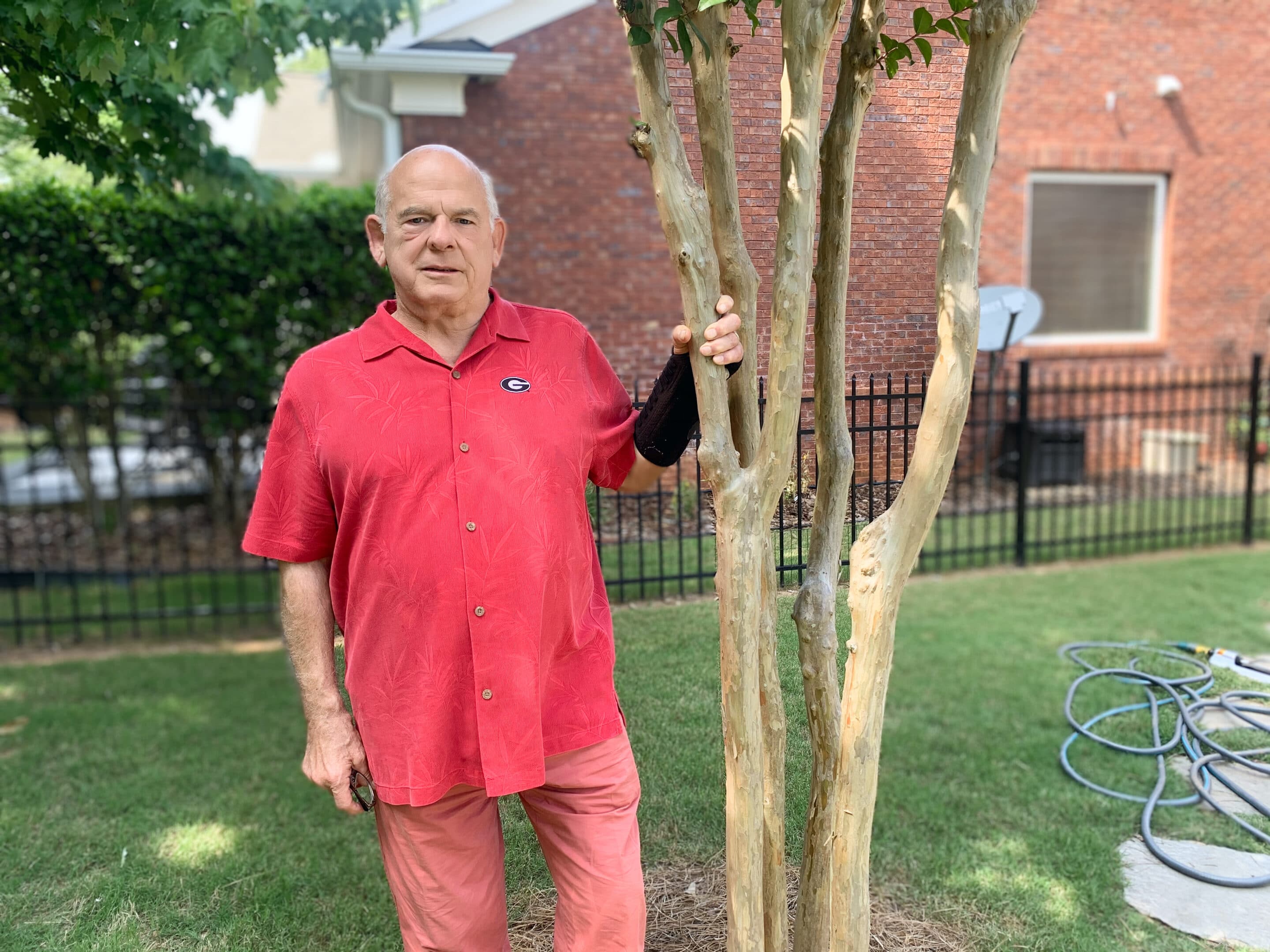 “To all who mourn, he will give a crown of beauty for ashes . . . In their righteousness, they will be like great oaks that the Lord has planted for his own glory.” (Isaiah 61:3)

Mike Harden was 17 years old when he joined the Marines. He spent 11 months, 28 days, 8 hours and 31 minutes in Vietnam, before accepting an assignment in Washington D.C. as a Presidential Guard for President Richard Nixon.

Despite this prestigious appointment, his life was spiraling out of control. Introduced to drugs and alcohol in Vietnam, he had come home addicted.

“My drug of choice was ‘Yes!’” he said, shaking his head in exasperation.

At 22 years old, Mike’s honorable discharge was followed by eight years of chaos, including the loss of his marriage and family.

It was 1980 when Mike finally got sober and met Christ. “When I came to know Christ,” he said, “it was a miraculous deliverance. He invaded me in a miraculous way.”

Immediately, Mike’s drive to know God led him to networking throughout Atlanta. Instead of attending AA meetings, he attended every Bible study, faith-based business meeting, and weekday worship service he could find, bringing his new wife Beth with him everywhere he went.

“Anywhere I could learn about Christ, that’s where we were going,” he said. “I knew there was a calling on my life, something more than just going to church and all of that.”

He began studying the book Search for Significance, which he found transformative in that it helped him learn what it means to find one’s identity in Christ. But as he was learning about his new identity, he also learned that his 14-year-old daughter (from his first marriage) had become addicted to drugs.

Mike began exploring this question in meetings with his daughter while she was in treatment, helping her understand she was living outside of her identity in Christ. Already, he had been helping men in addiction. Together with two friends (they called themselves “The God Squad), Mike was serving out of Mt. Paran Church of God, ministering to men in addiction.

“We went everywhere,” he said. “Out into the streets, into hotel rooms … We saw many miraculous things in those days.”

“They will spin you around and spit you out,” he said. “But also, there is no greater love than when an addict finds his freedom and leans into God.”

Mike began witnessing great success from his early graduates. One man, who had been homeless for seven years, graduated from No Longer Bound, then “got a job, bought a car, and bought a house,” he said with pride. Another man accepted an entry level position with General Motors and was promoted three times in 90 days.

It was affirming to see his men living out what they learned at No Longer Bound, both within their families and in their workplaces. Over and over, men were experiencing success, excelling in their new fields.

“  . . . the LORD has anointed me to bring good news to the poor. He has sent me to comfort the brokenhearted and to proclaim that captives will be released and prisoners will be freed . . .”

The passage ends with “In their righteousness, they will be like great oaks that the LORD has planted for his own glory.” Reading the passage aloud, Mike shared stories of No Longer Bound graduates —Mark, Tom, Brandon — who are now living “as mighty oaks that the Lord has planted.”

Items were donated he could sell. Food came from surprising places. Eventually, No Longer Bound established such a consistent supply of donated food; so reliable, in fact, the team started a food ministry called God’s Storehouse.

“We began inviting the community in,” he said, “handing out 30 to 70 boxes of food a week to families in need.” 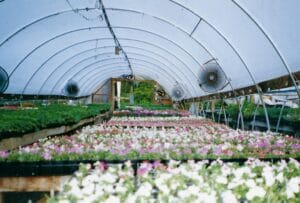 Trying to create a dependable stream of revenue, Mike and his team built a greenhouse to sell pansies to the community. They sold firewood. No Longer Bound started accepting donated cars for resale, then the team opened a thrift store on campus to sell donated clothes.

Over time, Mike acquired the land around him that makes up the eight-acre campus that is now No Longer Bound. And when he could find them, he pulled abandoned houses onto campus on wheels to create space for more men.

“Raising money for operation is the hardest thing,” Mike said. “No Longer Bound’s business model sprung up from within. We were the first recovery program with businesses.”

When asked if the need for money was the hardest challenge, he said the hardest part is always the men who don’t make it.

Asked what he thinks about the idea that helping addicts is dirty work, Mike said, “That’s true. It can be. But open your Bible and see what Jesus was doing. He lived amongst the people who needed Him the most.”

One of Mike’s greatest joys over his thirty years in ministry is the family members who have been changed because of their fathers’ transformations. People still come looking for Mike to thank him. He’s even had grandchildren seek him out to thank him for how their lives have been impacted by their grandfather’s time at No Longer Bound.

“You can make a mistake thinking your work is the men on the campus,” Mike said. “People ask, ‘How many men are you serving?’ But that’s not what you’re doing. The men who come through No Longer Bound go out and impact the world.”

Mike’s prayer for No Longer Bound going forward is not about his legacy but it’s about “The Legacy” — that the organization and community would continue to set men and their families free from addiction.

“The legacy of No Longer Bound should always be about saving the next guy up,” Mike said. “[The staff and supporters] aren’t just helping old drug addicts get sober. They’re helping generations, both upstream by the healing of a man’s parents and downstream by impacting his children.”

“When we started No Longer Bound, the goal was to take a message beyond campus to the world. The goal shouldn’t be about growing the number of men you run through the program, but rather, growing the number of people whose lives are impacted. You are raising up world leaders there. If you throw a stone into a body of water, those ripples impact every other body of water that it touches.”