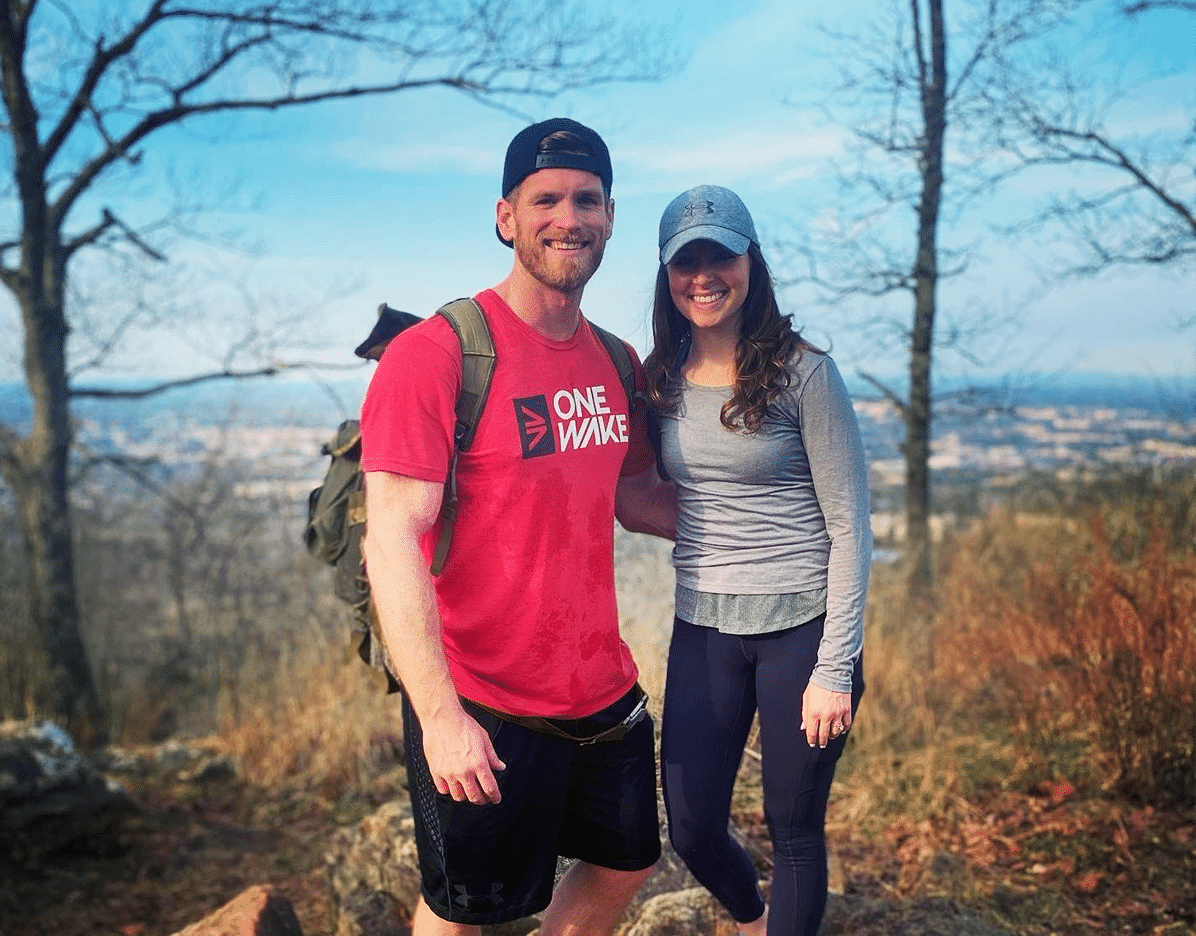 When Sawyer Green reflects on his middle and high school years, he says he didn’t know who to go to for help.

“My dad was working long hours. My brother married and moved out. I didn’t have anyone who I felt I could ask for help.”

In Sawyer’s junior year of high school, he started drinking and using drugs. But he says the process of walking away from his knowledge of right and wrong started a few years earlier, when he transitioned from private to public school.

“December 7, 2014 was the day I finally asked for help,” he said. “I was 27 years old and had been to a bunch of different treatment programs. In those short-term programs, I just wanted to get out of trouble. This time, my emotional, spiritual and physical health were at a demolished rock bottom. I was at the lowest low I could imagine. And this time I actually wanted to stop.”

When Sawyer arrived at No Longer Bound, the Assistant Program Director was a young man he had known in addiction.

“Graham had become so happy and successful and full of joy,” he said. “Seeing his transformation was very hopeful to me. In addiction he seemed worse than me. It was very inspiring to hear other men talk about how he was helping them change their lives.”

Ultimately, the freedom Sawyer felt from becoming fully known gave him the desire to help others have that same experience.

“Talking openly to others, not having to hide who I was, the structure of work—I bought into all of it. I wanted to be a part of the life change happening at No Longer Bound.”

Sawyer, far right, with one of his North Point youth groups.

Sawyer graduated from No Longer Bound in 2015, then stayed on for a year as an intern. From 2017 to 2019, he worked as a counselor. It was 2018 when he began leading teenagers at North Point Community Church.

“They ask for a four-year commitment, and that commitment has helped carry me through the difficult times of serving teens. COVID was hard, especially as my guys were getting driver’s licenses. But over the past three years, some of my guys have made incredible transformations.”

Sawyer says his time at No Longer Bound, helped him understand how he got off track as a teenager. 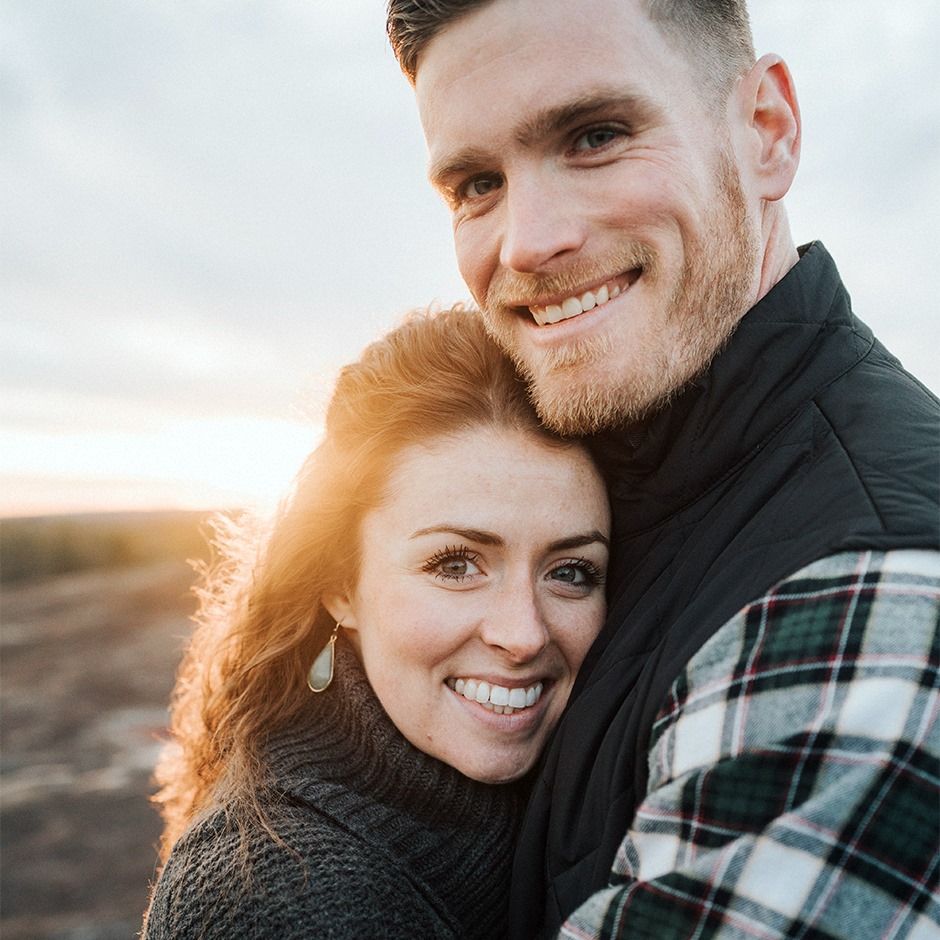 Celebrating their first year of marriage!

“I was about their age when I was struggling with normal life things—changing grades, changing schools, my brother going off to college. I didn’t know I could ask for help. At No Longer Bound, I learned people need validation for their struggles.

It’s a lesson he now  employs frequently. “I validate my guys, so they know it’s okay that what they’re going through is hard.”

There’s something personal that means a lot too.

“And I am just finishing up my first year of marriage,” Sawyer added. “My primary goal now is to be a great husband. And I want to finish strong with my Inside Out guys. After that, God hasn’t given me next steps yet. I just plan to keep serving and maintaining my recovery while being honest with God, self and others.”

Your financial supports helps NLB continue to transform lives.
In many instances, the transformation ripples
not just throughout this life but for eternity.

← The Ripple Effect of A Transformed Life